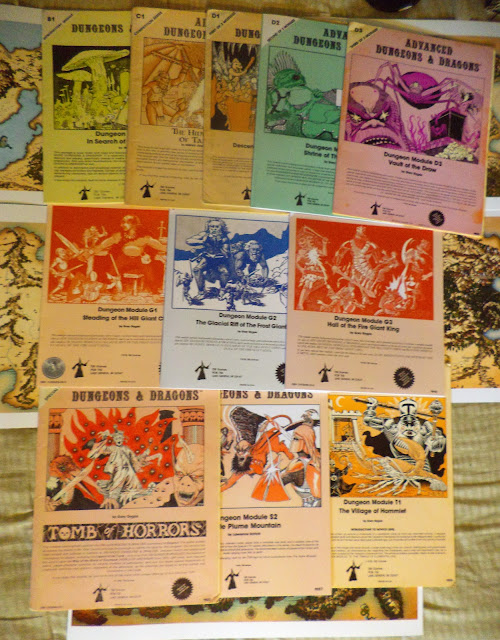 Did you  start playing D&D in the 1970's? Did you have to hang out at hobby shops & independent book stores to find new TSR products? Did you see the modules advertised in the back of the DM's Guide and wonder what kind of perils they held??
If you did you'll remember these: The 11 Dungeons & Dragons modules with the monochrome covers! Some of the greatest adventures in the D&D canon! I recently picked up the last one I was missing....now you lucky souls get to check 'em out!
I started picking up old D&D material a few years back. I was getting back into drawing, for the 1st time in years, and wanted to reconnect with some of my earliest influences! Trampier, Sutherland, LaForce, Otus, and Dee! 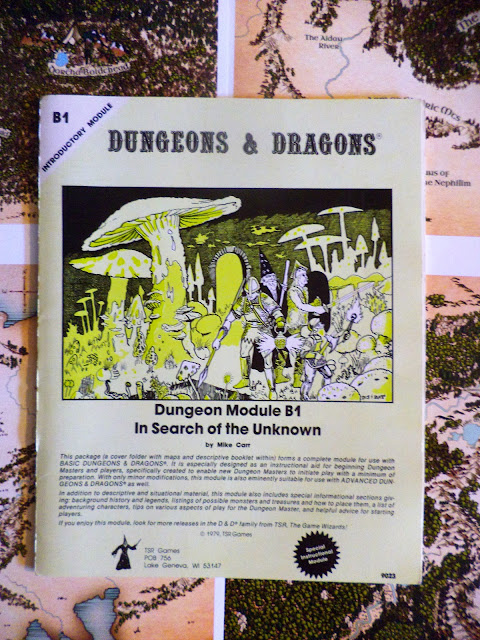 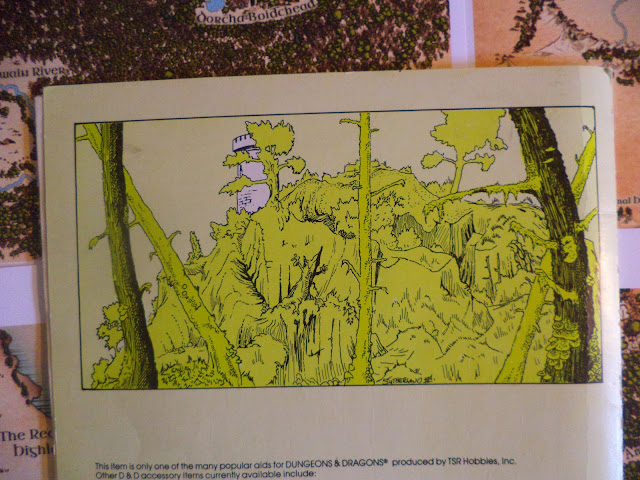 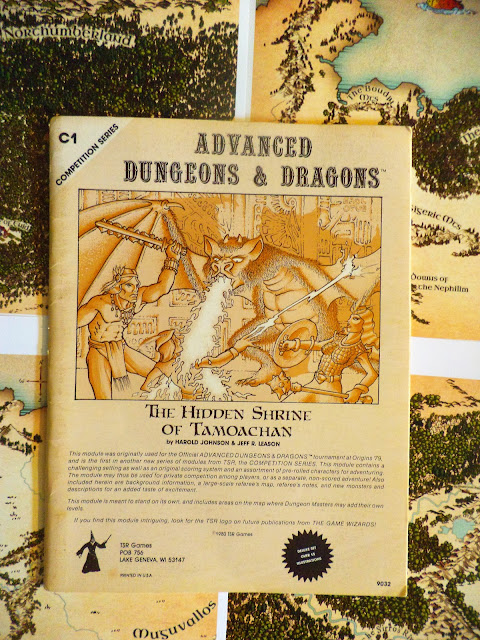 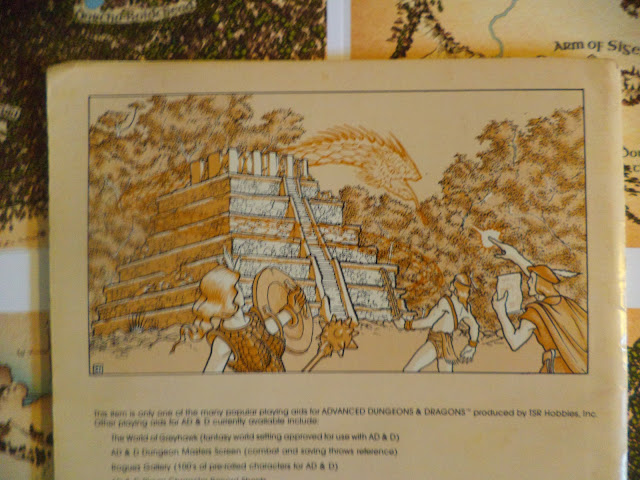 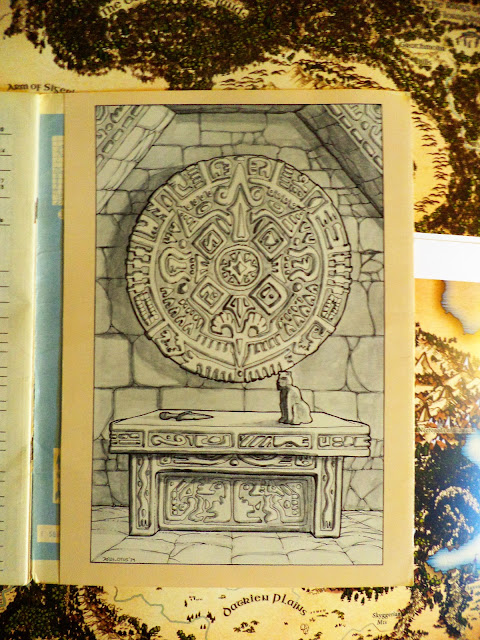 This is the early D&D art, before the air brush artist of the 80's, artist who filled the old grognards with wonder and awe!

I have a friend that had the D1-2 "Descent into the Depths of the Earth" compilation module. I'd bet most of you remember it...some very cool art by David C. Sutherland III. Somebody commented on FB when I posted the following pic that they had never seen the original D3 "Vault of the Drow" cover before! 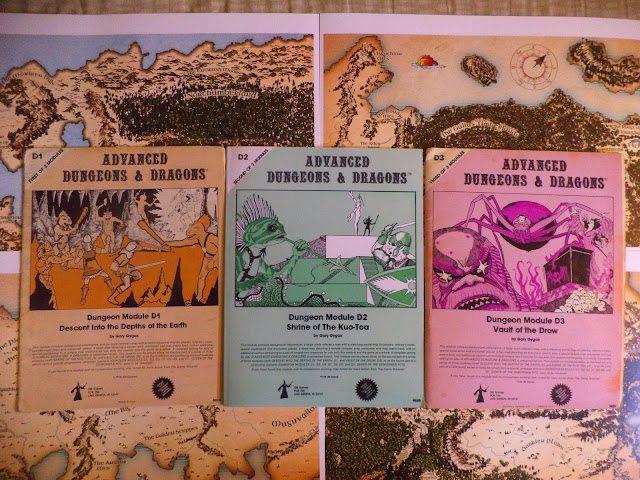 A sharp eye will notice that my D2 "Shrine of the Kuo-Toa" is a reproduction from Drivethrurpg.com...do any of you buy there repops? I think that its great that somebody is reproducing these old classics! 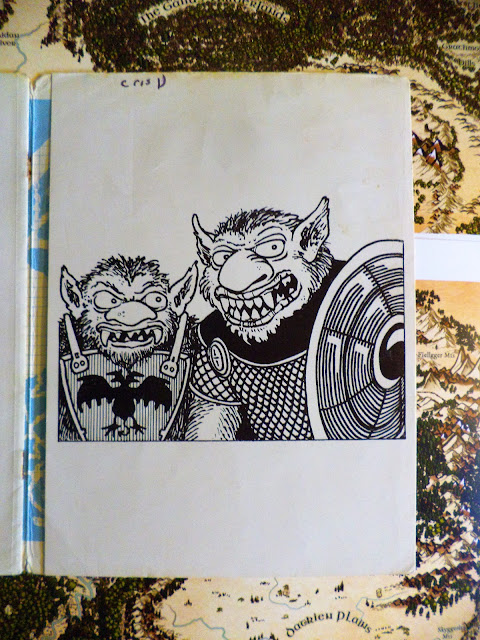 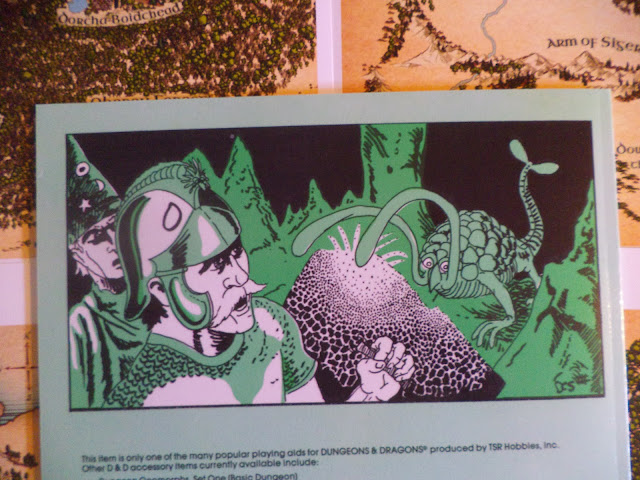 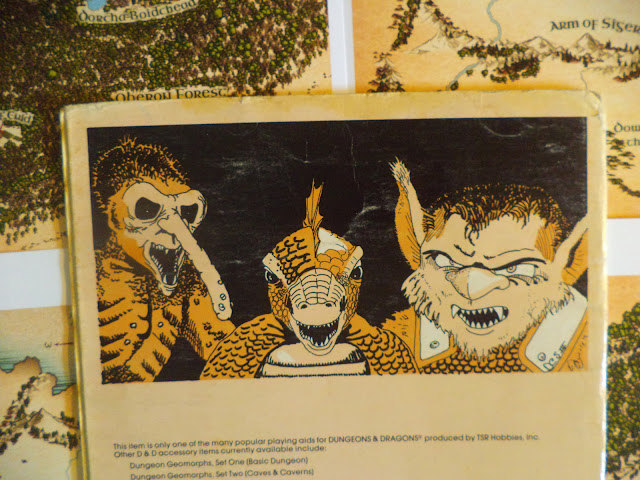 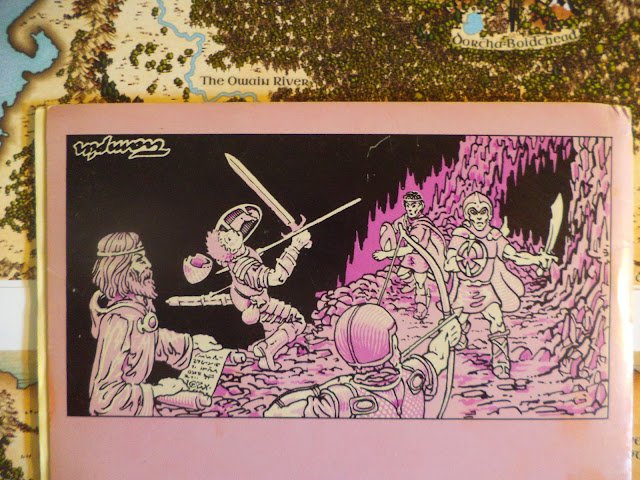 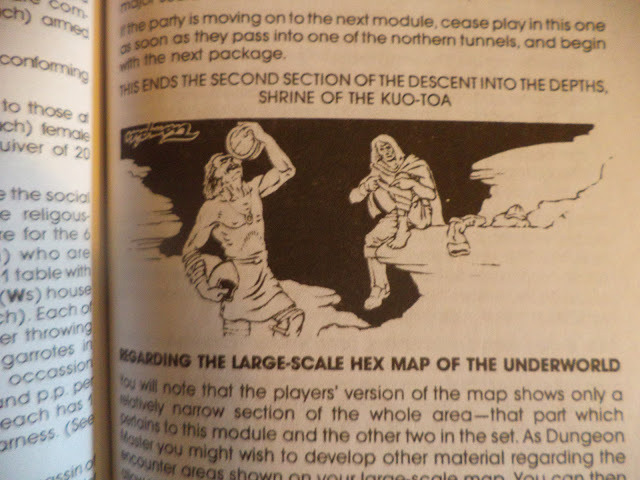 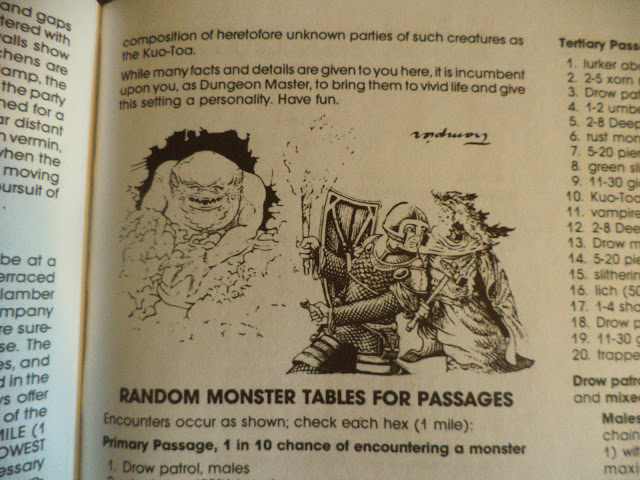 I believe the 1st modules my group of friends really got into was the G1-3 "Against the Giants". Great compilation, but the original cover art by the legendary David A. Trampier & Sutherland is still (in my humble opinion) the best D&D ever had! 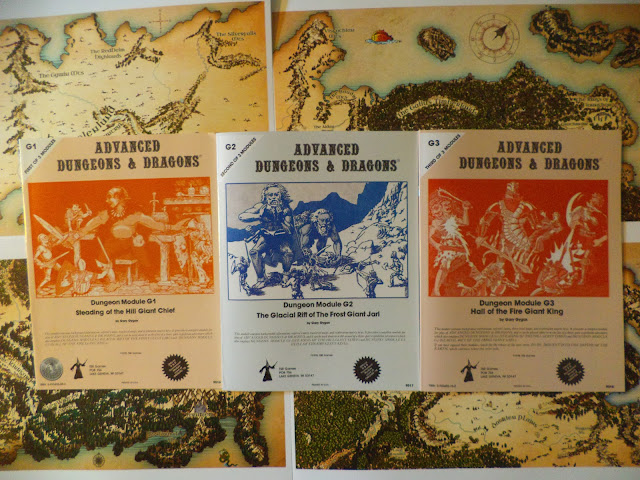 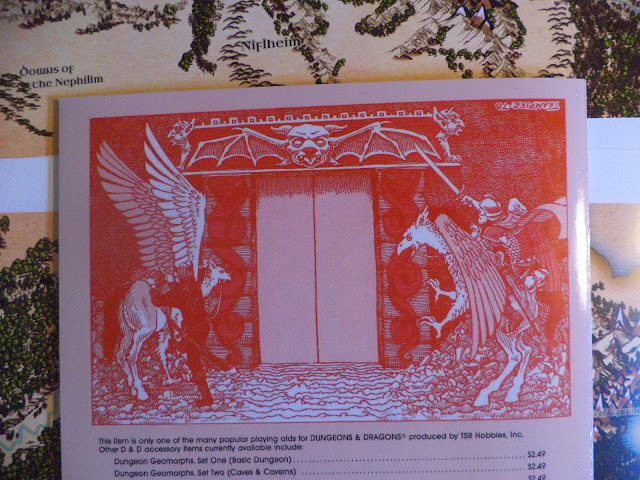 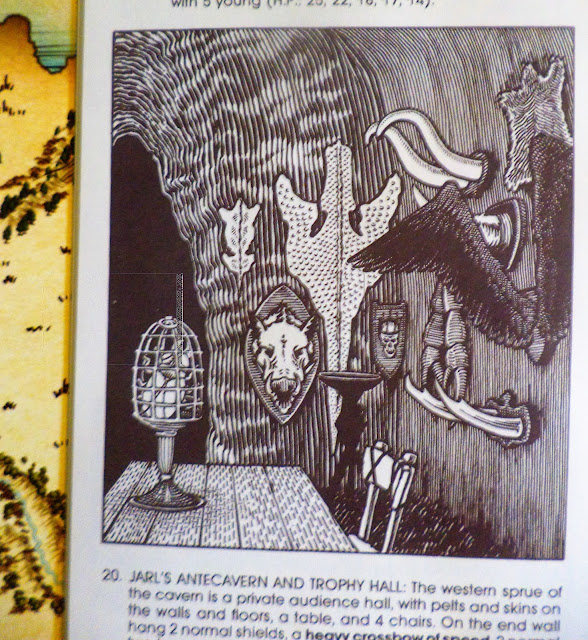 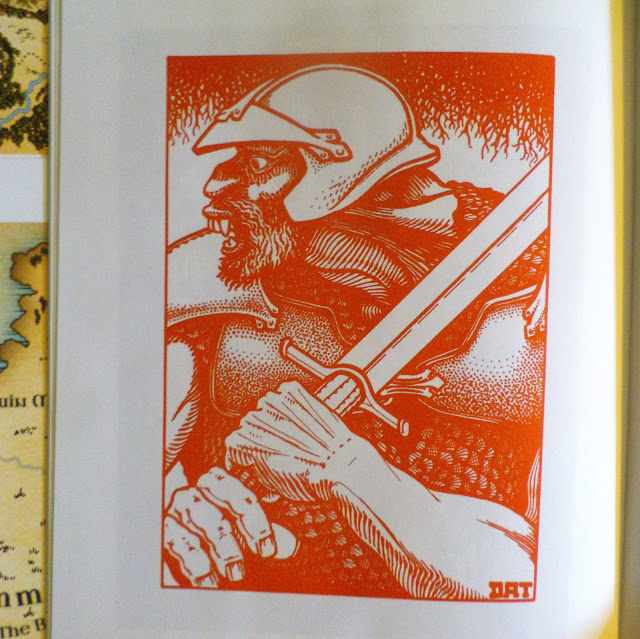 All 3 of my "Giants" modules are reproductions....G1 is the Silver anniversary edition, while G2 & G3 are from Drivethrurpg. Economics aside...I'll probably end up purchasing the "real deal" modules somewhere down the road...these suit me just fine for now. I remember the sense of awe as we entered the Hill Giants stronghold for the first time! Do these modules hold the same sense of nostalgia for you?
And then we have "S" series..."Tomb of Horrors" and "White Plume Mountain" 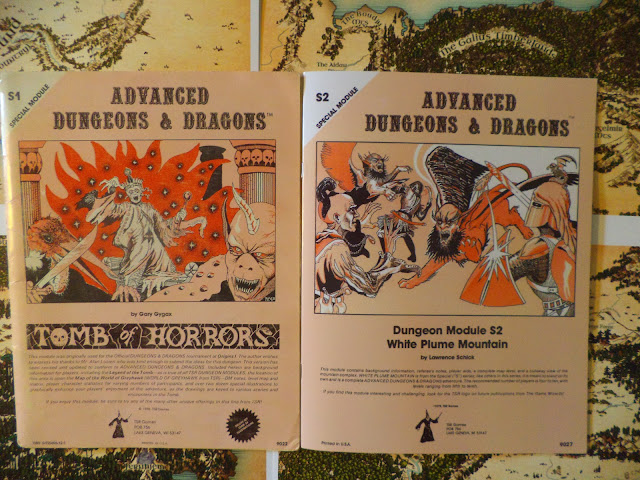 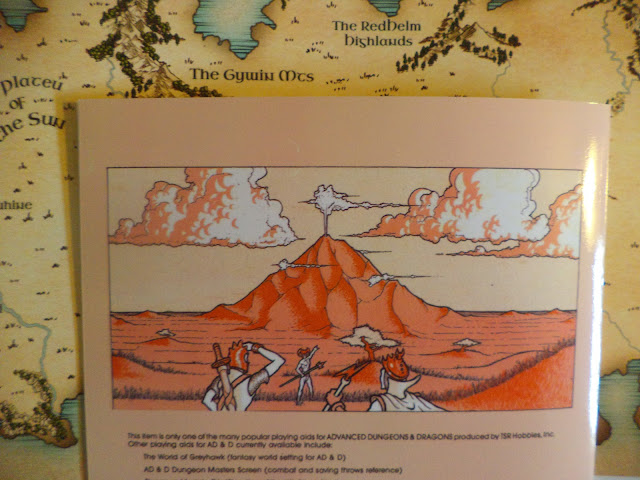 "White Plume" actually has LESS art than the updated version that was sold in the 80's...plus you get a different back cover by Erol Otus...no "Elric" doppelganger! And yes "White Plume" is another reprodution! But the other.... 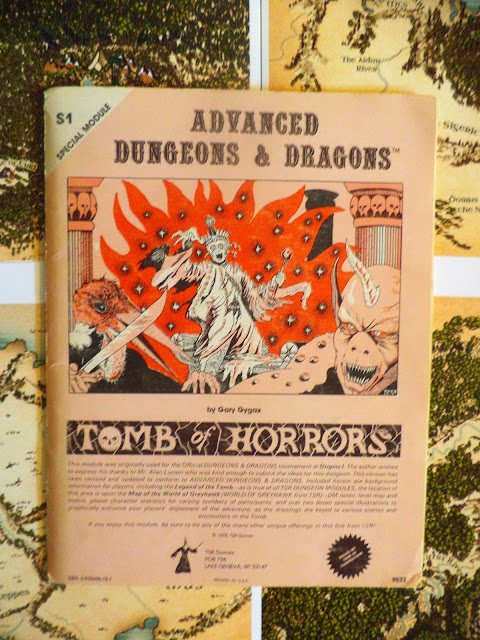 Yes sir this the real deal! I picked up this outstanding copy of "Tomb of Horrors" off Ebay...for a song! A dent here, a fold there...but damn fine shape! I'll go over this module next...Gary Gaygax's ultimate KILLER DUNGEON! I am envious of those of you out there who have played "The Tomb". Nobody I knew way back then owned it...you'd here about it in hushed tones...
And then we have T1 "The Village of Hommlet" 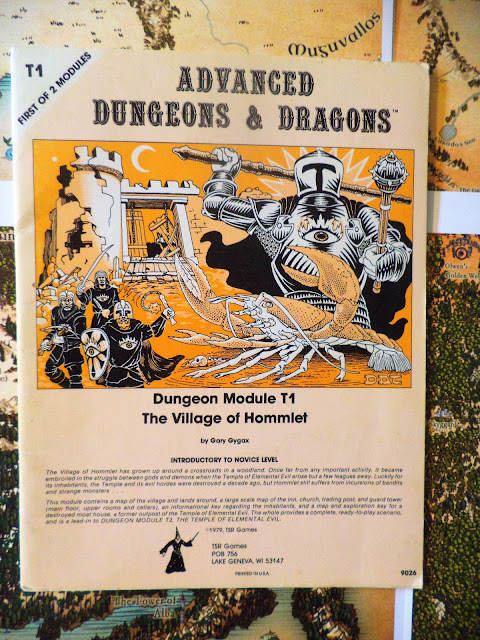 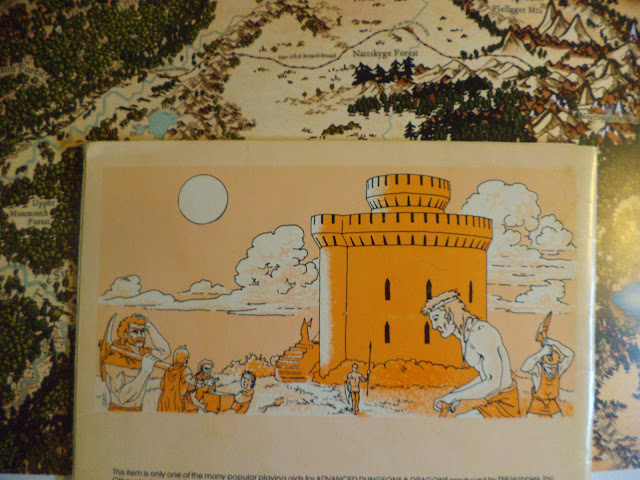 I can only wish we had this module "back in the day"! Besides having Tramp do ALL the art work...its  a great place to base a campaign!
So there you go...all 11 Monochrome modules. I plan on getting back into gaming in the future...and running (hopefully) all of these modules! Any favorites for you?
Until we meet again... "Spike that door!"

Posted by Grimsdale@dungeonsyn.blogspot.com at 8:51 AM 2 comments: